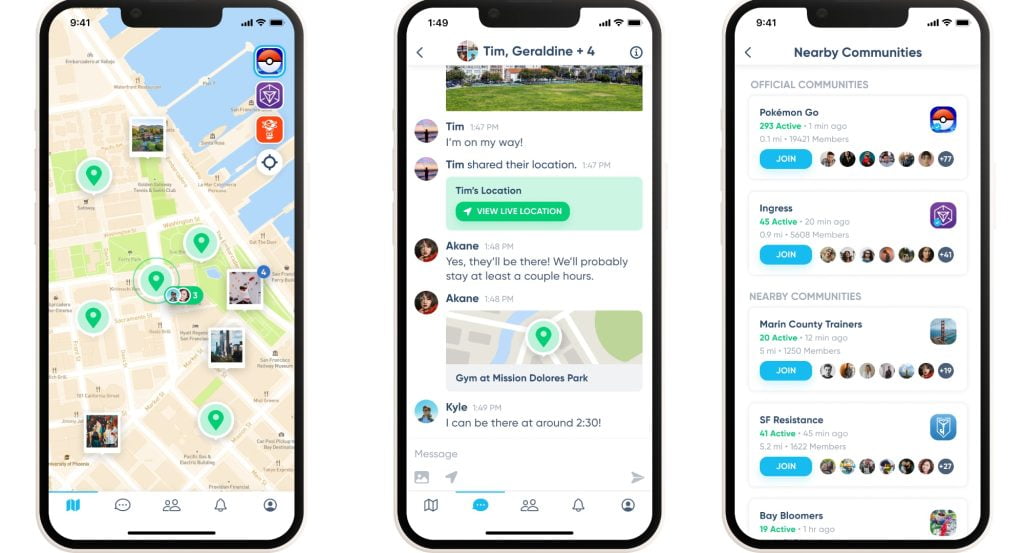 Pokemon Go creator Niantic is developing a social app for its games — and it’s coming soon. The developer says the app, called Campfire, will begin its global launch “in the coming days.” The campfire was originally announced in May and has been in testing with Ingress players for the past few months. The first […]