These 8 Malware Infected Android Apps Will Affect Your Data; here you can find a list of Android malware apps 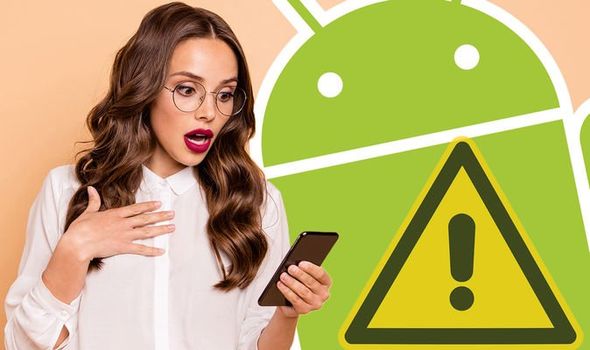