Why Wordle beats all puzzles, old and new

Why Wordle beats all puzzles, old and new Wordle, the viral game that asks you to guess a five-letter word, ticks all the boxes as a business pitch for The New York Times, taking all the fun out of classic physics puzzles and adapting them for your web browser. Will it survive the initial confusion […]

Discord: The New Way of Social Media Discord works differently than most social media apps like Instagram or Twitter, instead of deploying an algorithm to send content to users, users can connect to a server based on their preferences. DAVID MURPHY, 38, discovered Discord shortly after the internet messaging platform launched in 2015. This application […]

BGMI banned in India over ‘data sharing’ concerns: report Krafton’s Battlegrounds Mobile India (BGMI) has been banned by the Government of India. Alphabet Inc’s Google and Apple pulled the Krafton game on July 28, 2022, citing Indian government orders. The development comes a year after the country banned the popular game PUBG.

Gmail revamps its interface design: All you need to know

Gmail is changing the look of its interface: what you need to know Alphabet Inc’s Google has rolled out a set of design changes to its Gmail interface. This includes the Material You design that the tech giant announced earlier this year. The redesigned design includes a sidebar on the left side of the Gmail […]

YouTube could allow its premium subscribers to zoom in on videos

Ford, GM Want to Test Cars With No Steering Wheels

Ford, GM Want to Test Cars With No Steering Wheels Although the petitions were submitted separately there are key differences Ford and General Motors have asked U.S. auto safety regulators to allow them to deploy self-driving development vehicles without traditional controls such as steering wheels and brake pedals. The requests are part of the ongoing efforts from the […] 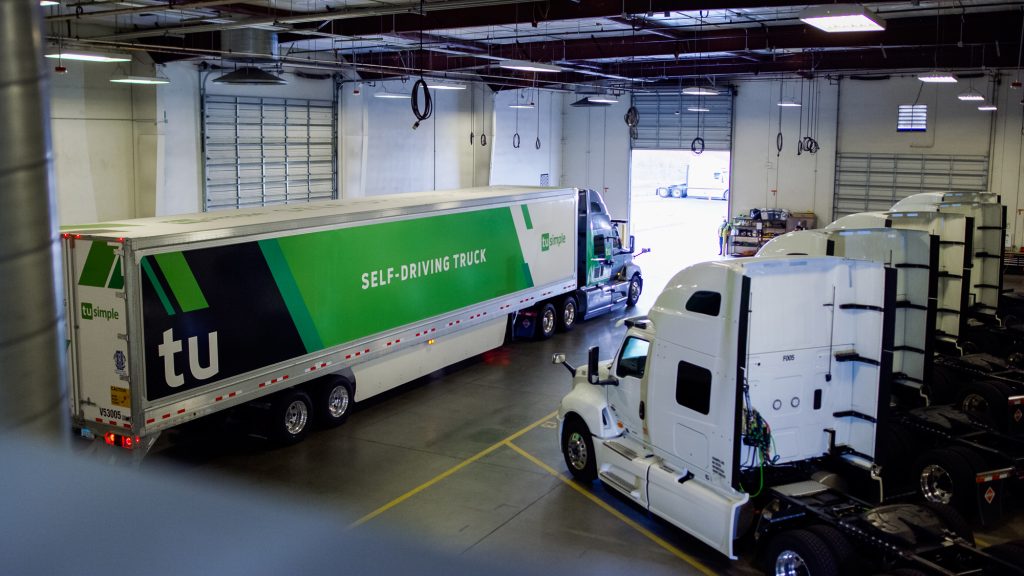 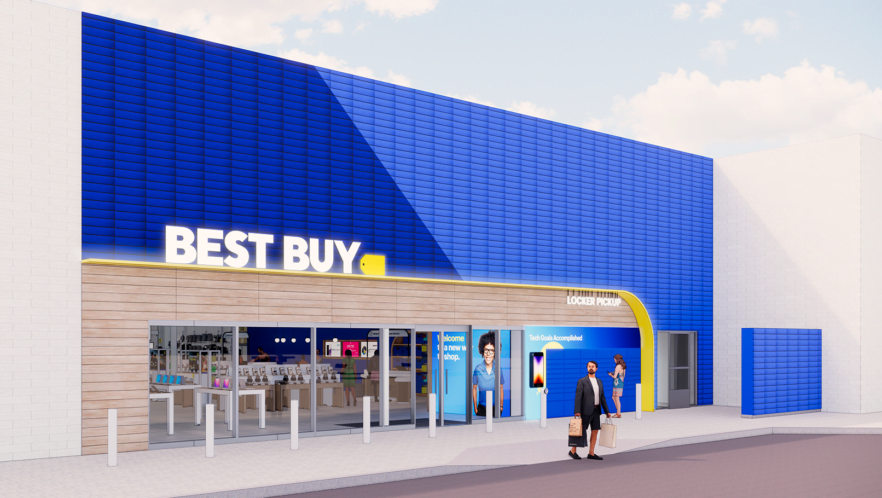